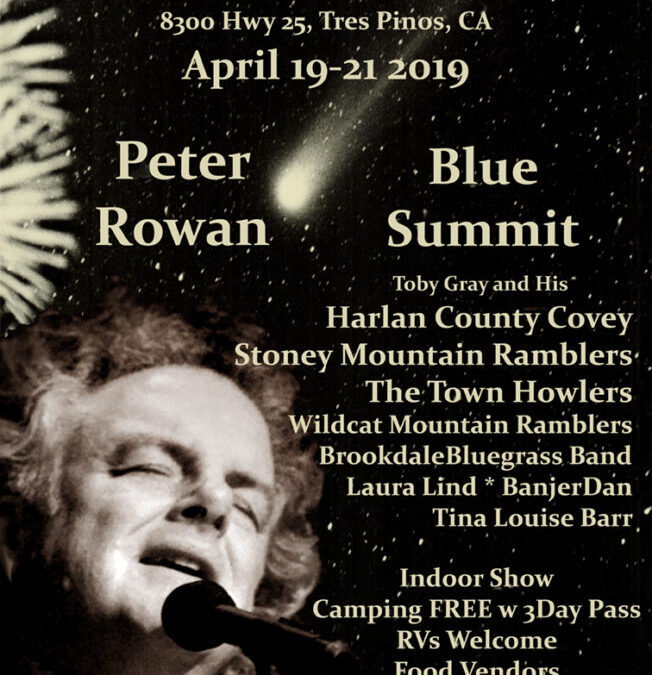 Excited to be joining this line up! 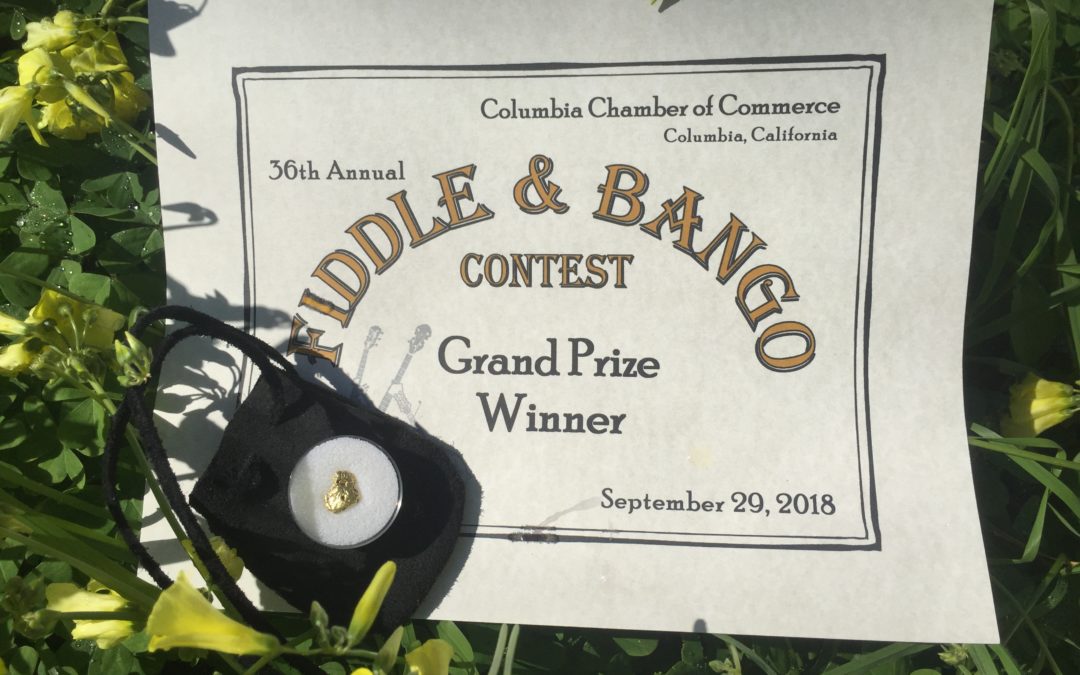 (yes, “bango”) is held at the gazebo in Columbia State Historic Park on Saturday 10:30 am to 4 pm. More than 40 musicians compete for prizes in the following categories: fiddle, banjo, vocal, guitar, mandolin, miscellaneous, and original song. 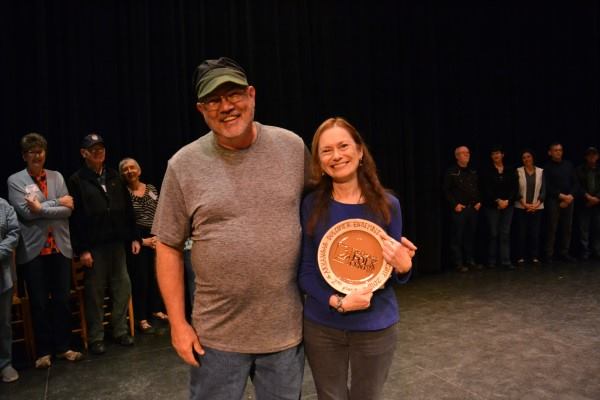 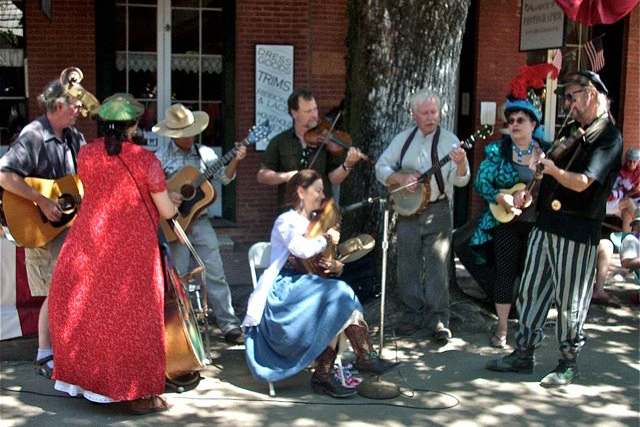